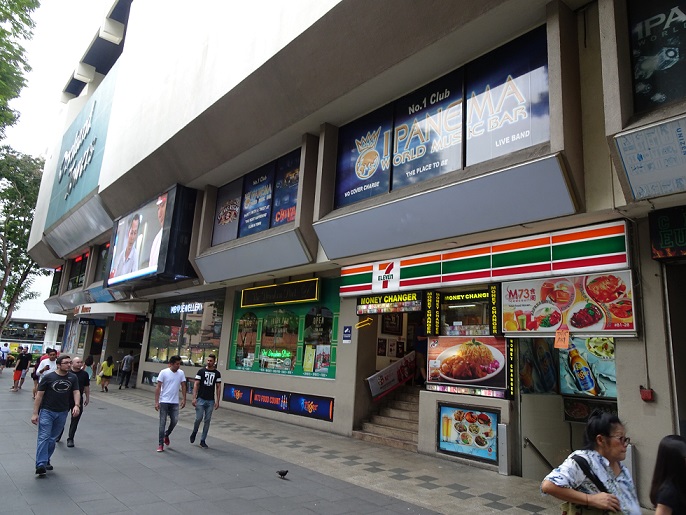 Hiap Hoe (5JK:SI) recently disclosed that it has entered into a conditional sale and purchase agreement with AFP Land Limited, a subsidiary of Sinarmas Land (A26:SI),  to acquire Golden Bay Realty. Golden Bay Realty is the holding company for 59 strata lots at Orchard Towers with an aggregate strata floor area of 128,069 sq ft. The purchase comprises 21 retail units and 38 office units with strata area of 7,449 sq ft and 120,620 sq ft respectively, with a net leasable area of approximately 89,000 sq ft. The actual purchase price of the company was not disclosed, but it was mentioned that it would be based on the net asset value after taking into account the new property valuation of S$162 million. Of note, the units, making up approximately 21% of the strata interest, had been on the market since Jan 2013, with an asking price of S$190 million (See Article).

Completed between 1973 – 1975, Orchard Towers is situated at 400 Orchard Road, Singapore 238875 and 1 Claymore Drive, Singapore 229594. Orchard Towers consists of one commercial mixed development block (4 levels of retail space and 20 levels of office space) and another block comprising 58 residential units. The property has an existing strata area of 595,066 sq ft over 25 floors and 361 carpark lots. Based on its 2016 annual report, Hiap Hoe owns B1-01/40 of Orchard Towers which is approximately 7,900 square feet.

The disclosure mentioned that the agreed value of the Orchard Towers properties is S$162 million. This translates to S$1,820 psf for freehold commercial real estate in the prime Orchard Road belt. This price appears to be very low, considering that the past transactions for the office and retail units in the past year were approximately S$1800 psf and S$3500-S$5000 psf respectively.

Based on its Financial Statement (for the period ended 31 Dec 2016) filed with ACRA, Golden Bay Realty’s total assets on its book was S$382 million and total liabilities was S$101 million. This translates to a net asset value of S$281 million. The non-current assets reported was S$205 million, which I assume to be the book value of the Orchard Towers properties since no other assets were mentioned in the disclosure. Hence, I estimate the purchase price to be around S$238 million.

I opine that this transaction will have a positive effect on Hiap Hoe in the intermediate-term based on two factors: 1) the agreed value of the properties appear to be greatly undervalued, and 2) there is good redevelopment potential for Orchard Towers. 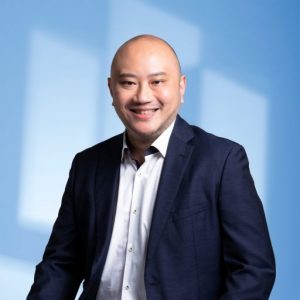